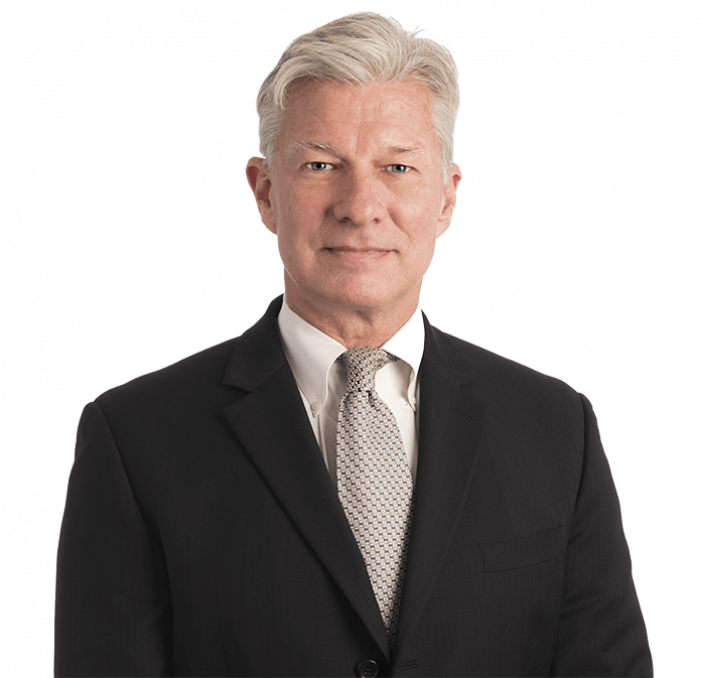 He has handled many hundreds of eminent domain (or condemnation) cases, including over 40 trials before juries and commissioners in every jurisdiction in Northern Virginia. With his mentor, Hugo Blankingship, Paul has obtained many of the largest condemnation awards in Virginia, including numerous multi-million dollar verdicts. Paul has handled many of the largest cases caused by the construction of the Hot Lanes project on the Beltway, the new Metro line to Dulles Airport and the Route 66 expansion. He has developed a special expertise in power line, billboard sign, and homeowner association condemnation cases. Despite his experience in very large cases, he regularly handles cases of all sizes, including homeowners and small business condemnations.

He has also handled a wide variety of commercial real estate litigation including specific performance claims, rescission suits, brokers’ commission claims, partition suits, breach of warranty claims and other matters.  One landmark case is his victory at the Virginia Supreme Court  for the Northern Virginia Regional Park Authority regarding control of telecommunications rights on the W&OD bike trail.

Paul has spoken at numerous continuing legal education courses, and was selected by the Virginia State Bar Professionalism Committee to lecture its faculty of judges and senior lawyers on how to deliver effective speeches.