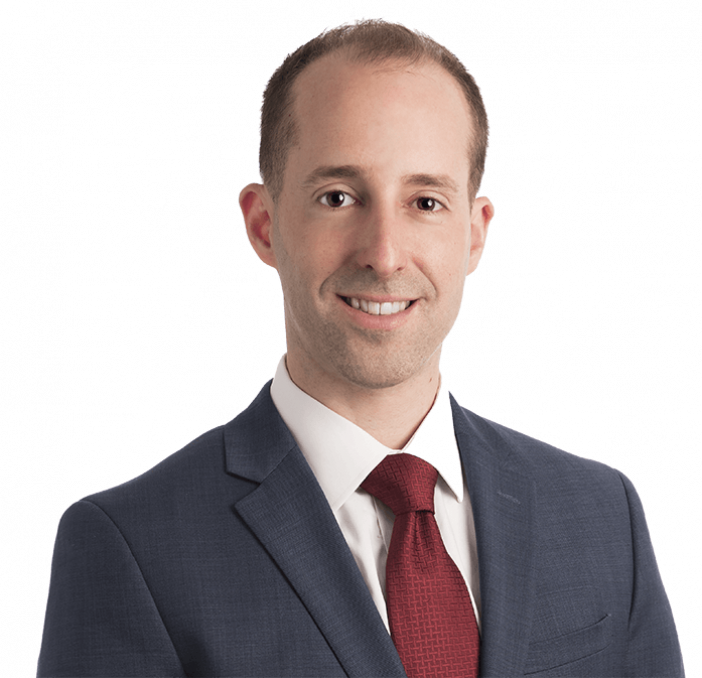 Dan Williams’ practice focuses primarily on the area of Education Law and Litigation. Prior to joining Blankingship & Keith, Dan served in the Office of the State Attorney for the Ninth Judicial Circuit of Florida as an Assistant State Attorney, practicing in both the trial divisions and in the postconviction unit.

Dan earned his law degree from the University of Virginia School of Law where he was a member of the Editorial Board of the Virginia Journal of Criminal Law, served as the Vice President of the Virginia Law Veterans, was an Intern with the Virginia Housing and Litigation Clinic, and was a Pro Bono Volunteer in the Commonwealth Attorney’s Office. During law school, Dan also served as a company commander in the United States Army (Reserve).